Sloth Bear conflict with human continues in Mirzapur, 2 injured and 1 dead in 2 separate incidents in April till now 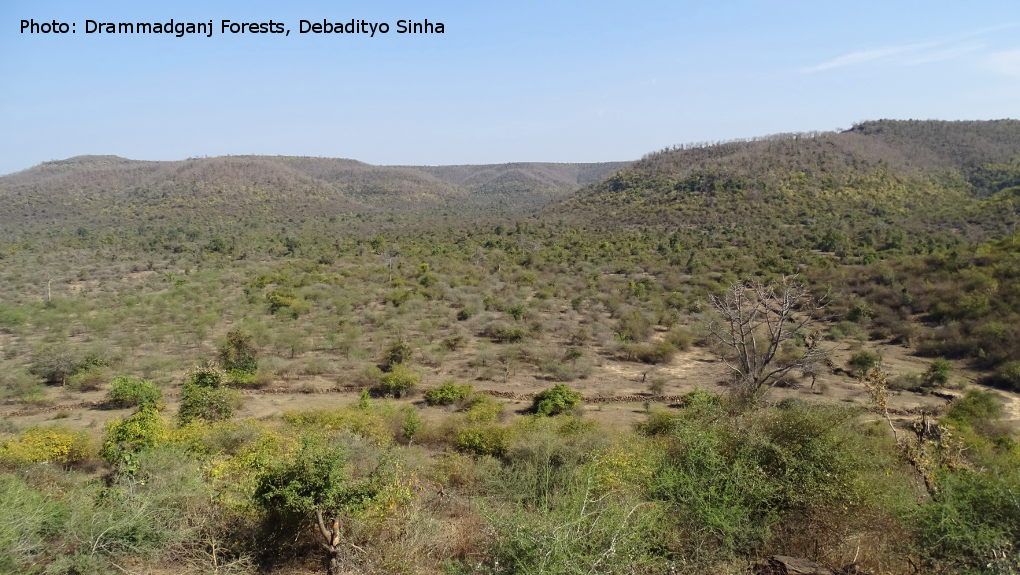 Mirzapur: In a fresh incident on Monday, 11th April two persons were attacked by sloth bears, out of which one person named Vikesh died on the spot. Suresh escaped the confrontation and informed others about the same. The incident happened in Banjari village, under Drammadganj Forest Range. Earlier this month, on 3rd April, one person (Sunil) was injured in Bhavanipur of Sukrit Forest Range in Mirzapur.

Both the incident took place in early morning hours when the villagers went into the jungle to collect 'Mahua' fruits, a Non-timber forest produce used to make traditional raisin and alcoholic drink.

This year, there has been several reports of human-animal conflicts. The reports by sloth bear attacks are very frequent. Increased human disturbance in forest, constriction of the wild areas, lack of water sources and loss of forests have created immense pressure for food and drinking water needs of the animals. Due to the existing drought situation in the country and the region, there are possibilities of more such conflicts in coming days.