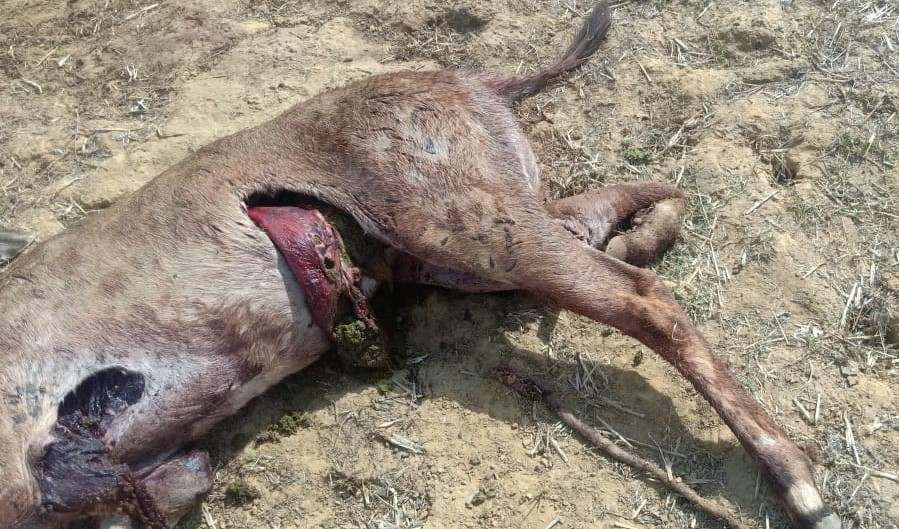 Halia | A baby nilgai strayed from the forest reached Fuliyari village near Halia forest range on Monday morning. The baby nilgai was seriously injured by the attack of feral dogs. Villagers tried to rescue it and informed the forest department for treatment and necessary action. The nilgai died by the time wildlife guard Santosh Singh reached the site along with some forest staff on the instructions of DFO Ashutosh Kumar Jaiswal and Ranger Ashok Singh.

Halia Range Forest Officer AK Singh stated that "a baby nilgai strayed from the forest was attacked by feral dogs in a village which died before the arrival of forest department team. The carcass of baby nilgai was recovered and sent for postmortem with a team of forest staff." 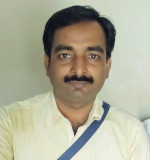 Author: Santosh Dev GiriEmail: This email address is being protected from spambots. You need JavaScript enabled to view it.
Media & Communication Advisor