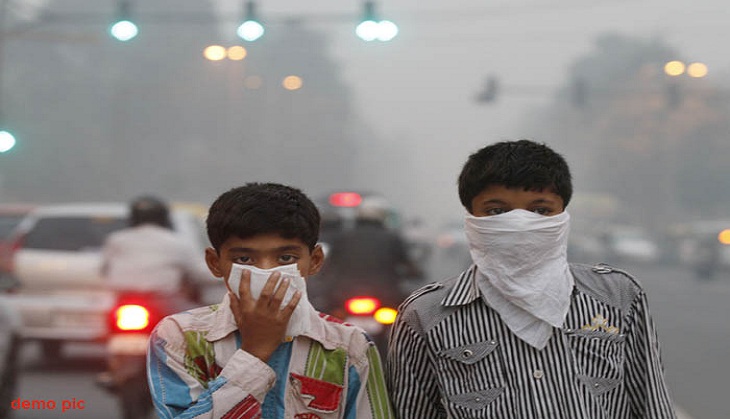 A draft bill aimed to make polluters pay for environmental damage has been diluted considerably due to protests from industrialists.

Originally meant to charge polluters substantial penalties, the bill now has reduced fines and changed other provisions in the draft. While the original draft suggested fines between Rs 5 lakh and Rs 20 crore for those causing environmental damage, the new draft reduces the fines to between Rs 10,000 and Rs 10 crore, according to The Economic Times.

The original draft had also proposed a jail term of up to seven years for the guilty and a penalty of between Rs 50 lakh and Rs 1 crore per day until the problem was solved.

While environment minister Prakash Javadekar did not talk about specific changes on the draft, he said the Bill is undergoing inter-ministerial consultation at present.

"The idea is to bring in a Bill that will enable healthy compliance regime through high penalties which were very paltry earlier," said Javadekar. "Earlier it was either pay that paltry fine or close down. Both were extremes. We want to bring a better penalty structure."

Changes in certain provisions will make life easier for polluters, according to sources in the ministry. A provision that linked the amount of the fine to the territorial extent of the damage has been changed. The original draft suggested a fine of Rs 5 crore for damage within a radius of 5 km, Rs 10 crore for damage between 5-10 km and up to Rs 20 crore for damage beyond 10 km. Now, only the level of pollution measured at source will be the basis of penalties.

This, said the sources, was because the radius-based approach did not account for other industrial units in the area, making it difficult to pin the blame of pollution to any one unit.

While industrialists reportedly believed the fines in the original draft were too high, environmentalists said the penalties were too low. According to Debaditya Sinha of the Vindhyan Ecology and Natural History Foundation, the Rs 20 crore cap on penalties was inadequate.

The new version of the Environmental Laws (Amendment) Bill will soon go to the cabinet for its approval.