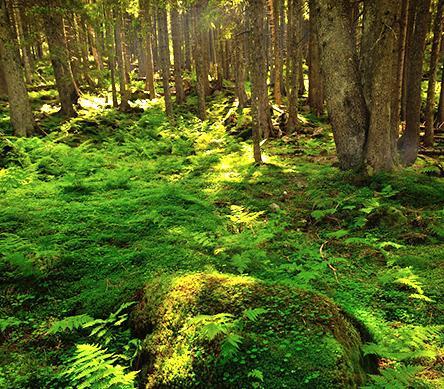 A proposed 1,320-MW thermal power project of Welspun Energy in Mirzapur, Uttar Pradesh, which received environmental clearance in 2014, is not likely to see the light of day, with the National Green Tribunal (NGT) overturning the approval.

An order passed by the Tribunal on Wednesday, which became available on Friday, appears to show that Welspun Energy had not disclosed information about the project site, such as its vicinity to forest land, while applying for the clearances.

In October 2015, the Adani Group had signed an initial agreement to buy this Mirzapur plant and another plant in Madhya Pradesh from Welspun for ₹400 crore.

“Undoubtedly, the approach road, rail line and water line have to pass through forest lands, and these being material components of the project, the Project Proponent (Welspun) ought to have revealed the involvement of the forest land… for the purposes of getting EC (environmental clearance),” the order noted.

The project has been in the eye of the storm since the beginning with local environmental bodies contesting the grant of the clearance to the project, claiming the data had been fudged and it is in fact surrounded by green cover, as opposed to the environmental impact assessment report submitted by the company that claims the project is proposed on barren land.

The green court has asked the company to restore the project area to “its original condition.”

The Vindhya Bachao Abhiyan, which had filed the case in the Tribunal, has also submitted that the project site is home to several protected species, including sloth bear, chinkara, black buck, and Bengal monitor, among others.

“Facts revealed before us do not show that any member of the EAC (environment appraisal committee) or Expert member of WII (Wildlife Institute of India) conducted any site visit of the project to assess the gravity of exception taken to the project upon the issues raised in relation to the forest and wildlife. Appraisal of the project in this regard, therefore, becomes questionable,” the Tribunal said in its order.

Further, the Tribunal also found credibility in the claim that the public hearing for the project was flawed as it had been conducted in the presence of armed police personnel as well as civilians.