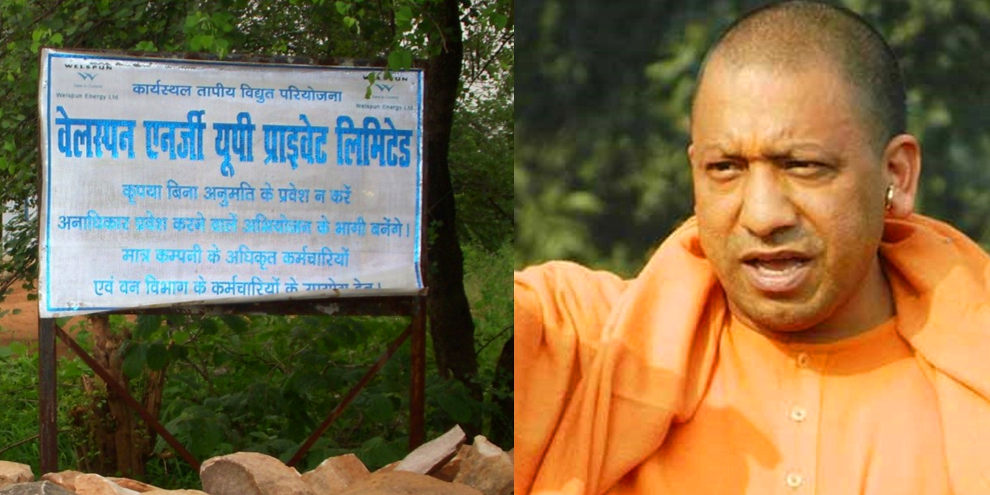 The State government has cancelled the Power Purchase Agreement for the Mirzapur Thermal Power Plant. The decision came amid the very recent judgment by NGT which quashed the Environment Clearance to the project as well as various government reports which suggested that India has enough electricity generation capacity and adding any extra thermal power plants would lead to lowered Plant Load Factor (PLF) which would make the generation of electricity very expensive. According to media reports, a total of 7 thermal power plants in Uttar Pradesh are affected by this decision.

Vindhya Bachao Abhiyan (VBA) has been fighting relentlessly against the siting of the thermal power plant right from the stage of appraisal of the Environmental Clearance (EC) of this project. In October 2014 the EC was challenged by VBA members Debadityo Sinha, Shiv Kumar Upadhyaya and Mukesh Kumar. In December 2016 in the landmark judgment, the National Green Tribunal quashed the EC and termed the entire process of obtaining the EC tainted raising questions on the manner in which the Ministry of Environment and Forests appraised the project despite several concealments and violations of EIA procedure.

In January 2017 the project proponent Welspun Energy along with Ministry of Environment & Forests and State of Uttar Pradesh filed a review application seeking modification of the judgment and asked for a suspension of the EC instead of quashing it. The company also sought direction for extension of PPA. The original appellants vehemently opposed the said application which led to the dismissal of the review application vide order dated 1st May 2017 wherein the NGT refused to modify its previous judgment.

The dismissal of the review application proved to be deterrent to the project proponent. The project proponent had the option of appealing before Supreme Court or apply for a fresh EC to keep the project alive. However, given the present surplus power generation capacity in the country, this project could not have been economically viable.